Infertility as the Issue of the 21st Century 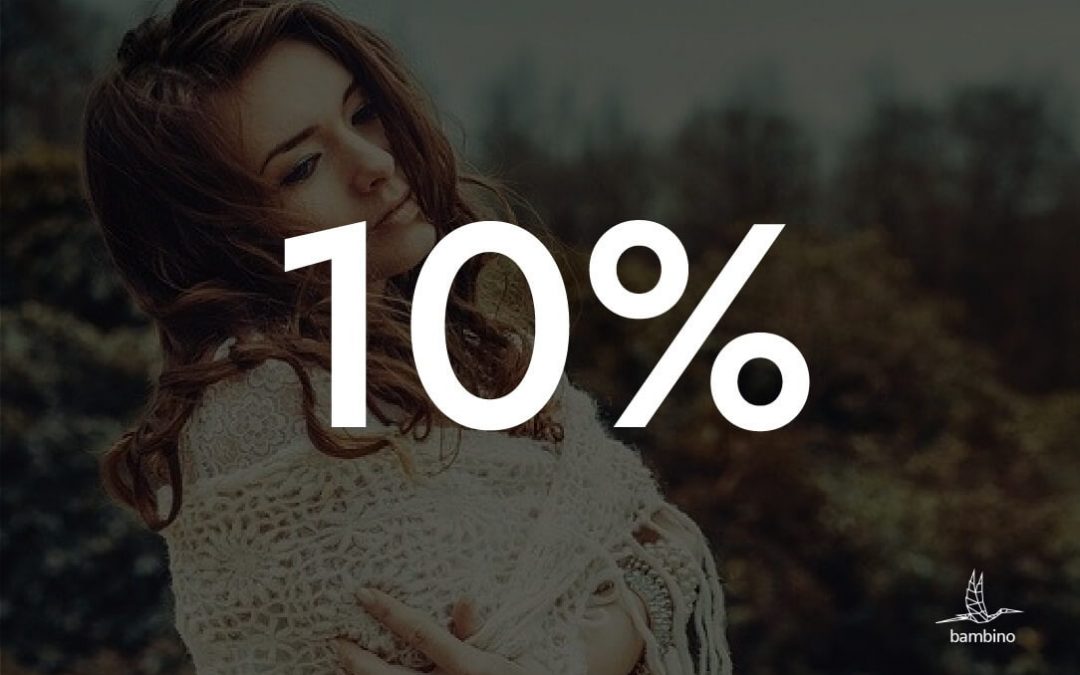 According to the World Health Organization, 25% of couples worldwide experiences infertility. It is approximately 90 million couples, and this number grows by 8-9% annually. Within the most recent 30 years, the typical age of the first pregnancy has also increased by 8 years. This means that in developed countries, the decision of having the first child overlaps with a sudden drop in the AMH hormone level, which is responsible for the ovarian reserve. This hormone drastically decreases in women older than 30. Then, a reduction in the fertility can also be observed, and the risk of failing to become pregnant while trying for a year increases from 5% (20–25 years) up to 30% (35–38 years).

According to the statistics, every year in Poland, about 1.5 million couples face issues with fertility or maintaining pregnancy. This affects both women and men equally, and in only 20% of cases the issue concerns both partners at the same time. The reason for the situation, apart from environmental factors such as e.g. stress or wrong diet, are genetic issues, endocrine disorders, and past viral diseases

According to the GUS’ demographic projections, at the end of 2050, the population of Poland will reach 34 million people, which, compared to 2013, means a reduction in the population by 4.55 million, namely by 12 percent.

The Bambino application is a reaction to this situation. An innovative solution that helps millions of couples fulfill their dreams of motherhood!